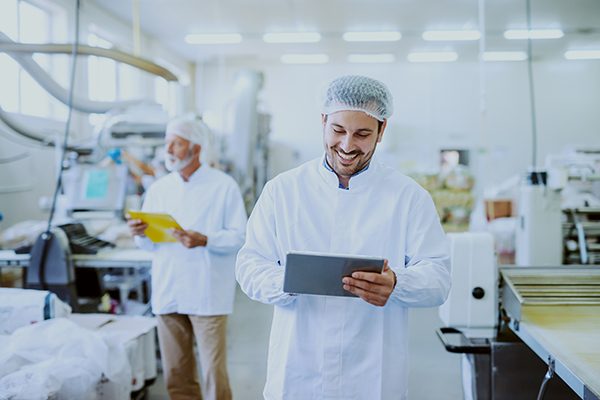 How to deliver agile and professional regulation in a modern setting

It is common ground that the system of professional regulation in the UK is insufficiently flexible to respond to the evolving challenges of healthcare delivery.  The government recognises that regulators focus too much expense and effort on concerns about a minority of registrants at the expense of supporting the professionalism of the majority.

In 2015 the Law Commission presented a reform proposal together with a draft Bill which received a tepid response from the Professional Standards Authority for Health & Social Care (PSA), the government ran out of parliamentary time and it withered on the vine.

The government then consulted on Promoting Professionalism, Reforming Regulation and published its response in 2019.  The broad principles continue to be supported by the PSA’s Right Touch Regulation and may be viewed confidently as the basis of sound healthcare regulation in the future.  The PSA considers that the term ‘fitness to practise’ should be redefined so that it can be more readily understood by the public.

Currently the nine healthcare regulators are unable to amend their own rules without primary legislation under the s60 Health Act 1999, a process which usually takes years. We do not know where healthcare regulation is now on the government’s agenda, but the need for self-amendment should be high priority.

The government’s response also foresees the right of regulators to remove registrants convicted of very serious criminal offences without the need for a fitness to practise process.

The majority of respondents to the consultation, supported by the PSA, favoured a shared and more readily accessible online register of healthcare professionals, a single set of generic standards (supplemented by those specific to the relevant profession) so that there are the same core professional standards, and a single adjudicator responsible for fitness to practise decisions to ensure greater consistency in decision making.

The PSA’s purpose is to protect the public by improving regulation and reviewing the performance of regulators, and high performers will always have Right Touch Regulation at their fingertips.  The focus will be proportionate, consistent and targeted regulation, and regulators should be transparent, accountable and agile.  The buzzword is ‘agility’, the ability to look forward, anticipate and adapt to change, which includes the ability to respond to the challenges of system disruption in times of emergency.

Professionalism of the majority can best be supported by requiring high standards of education and training and maintaining that professionalism by continuing professional development and reappraisal.

Concerns about the minority require clear and consistent thresholds and triage, referral for local resolution wherever possible, efficiently trained investigation officers, safe and transparent use of consensual disposal, and a system of internal adjudication to resolve all but the most serious cases.

There has been talk of the Medical Practitioners Tribunal Service (“MPTS”), which hears cases against doctors, also dealing with other health professionals.  But there are over 280,000 doctors registered with the General Medical Council.   Added to those doctors there are well over a million other registered healthcare professionals, so given the size and cost of the task, the future may see the MPTS taking on board at most one or two of the smaller regulators.  In light of that, the goal of a single final adjudicator would appear to be still a distant dream.

The PSA’s most radical proposal to date is the use of formal adjudication only when there is a dispute between the regulator and the registrant on material facts, the decision that regulatory action is needed, or the specific action recommended by the regulator.

Given current pressure on parliamentary time and the Covid-19 epidemic, the chances of major legislation to improve healthcare regulation in the near future remains slim and such ideals will be inevitably postponed.

If you would like to find out more about how RSR | Regulatory could help you or your organisation, please don’t hesitate to contact us today on 0203 119 3336, or email Michael at michael.pastor@rsg.ltd